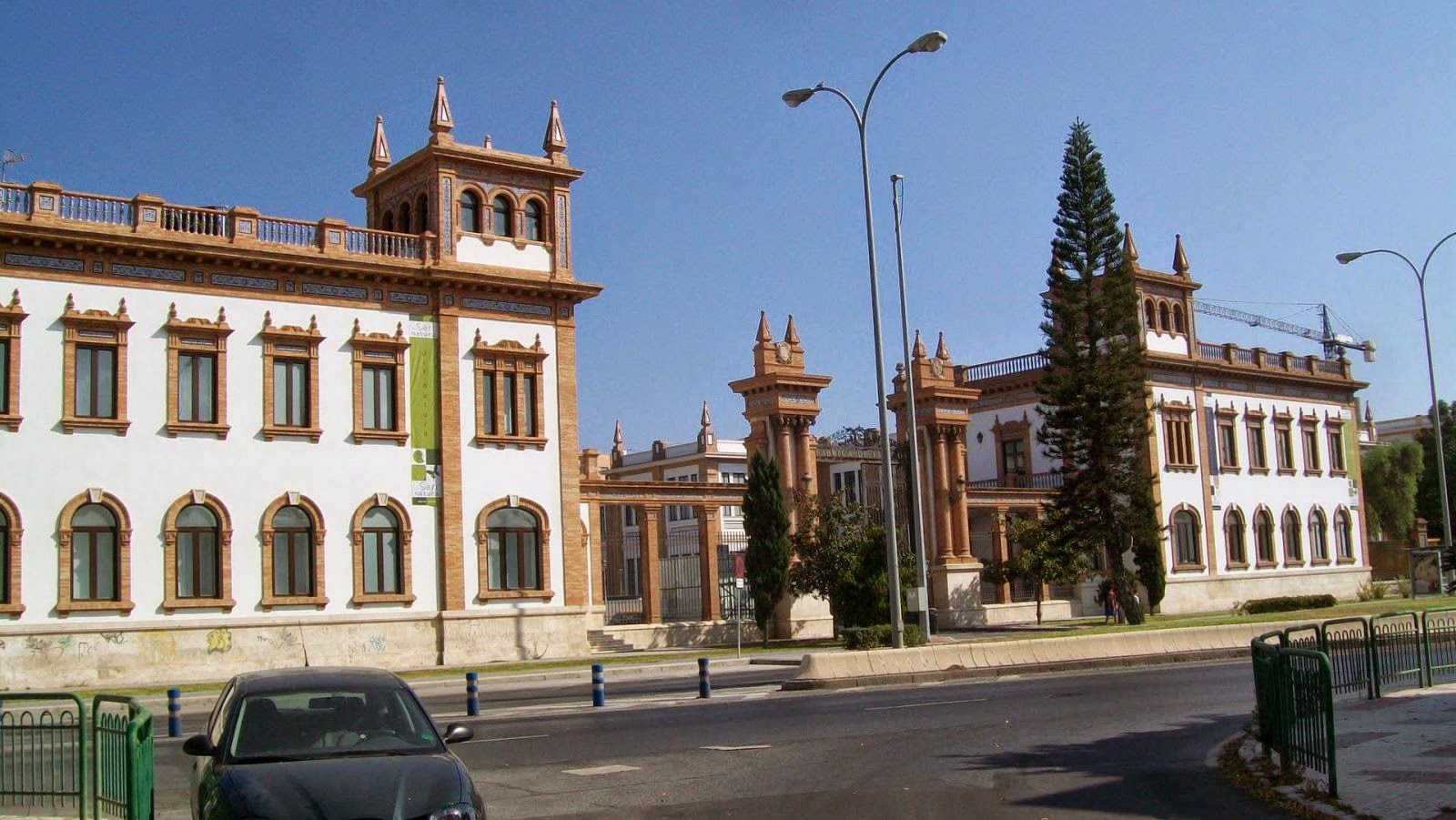 According to thelocal.es Málaga, the capital city of the Costa del Sol has signed an agreement for 10 years beginning on 2015 to host a branch of the State Russian Museum in St. Petersburg.

The State Russian Museum will show works on permanent loan, from Byzantine icons inspired social realism of the Soviet era, including paintings by Kandinsky and Chagall.
They will be on show at 2750 square meters of exhibition space at La Tabacalera, snuff factory in 1920, now houses a museum of automobile.

Málaga has invested millions on developing their cultural life in the last decade trying to attract more visitors. The city was the birthplace of Pablo Picasso, and since 2003 has hosted a prestigious museum dedicated to his work.
It is also said the Centre Pompidou in France had agreed to open a branch there in 2015.

Posted by Altavista Property at 15:57

Alta Vista Property puts the emphasis on clients’ requirements. We focus our efforts on matching client requirements and sourcing suitable properties, but given our longstanding experience in real estate and knowledge of this market in particular, we are also able to identify those properties that offer great value.
Alta Vista Spain is a real estate company in Marbella on the Costa del Sol, Spain. Michael Liggan is a driving force and the chief property bargain hunter.
www.altavistaspain.com